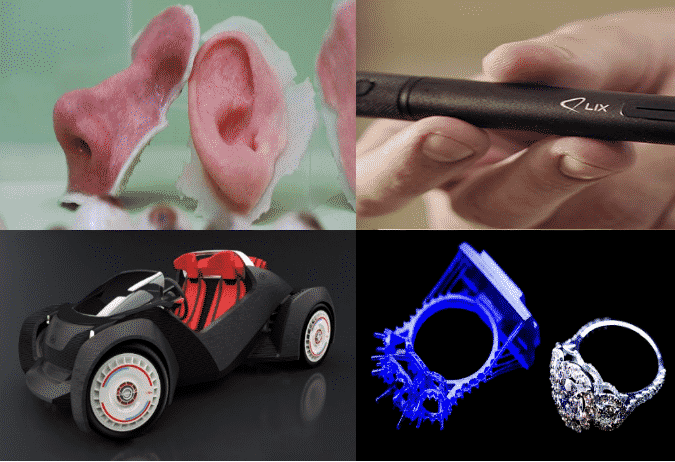 3d Printing Success- What’s The Reason Behind It?

3d printing, also known as additive manufacturing, has made a strong stand in the printing industry by giving a tough competition to the traditional method of manufacturing. It has successfully left its impact in every nook and corner of this wide world. The production of prototypes, jewelry, architecture, portraits, aerospace, medical field been affected by the advancement in 3d printing. Food Science has also witnessed a major change with the coming up of 3d printing. You can now print out your favorite chocolates the way you want to eat it. That made you skip a beat, didn’t it? This is the magic of 3d printing success; renovating the wildest impossible ideas and presenting it to the real world in the most artistic way possible.

This printing industry has been successful in gaining popularity and firming its position in this ever-advancing business. Quality of phenomenally managing time and thus helping its customers to get their products to develop faster than ever, reducing the cost of the final product leading to a cost-effective result has led to consumer satisfaction at a bigger scale. It involves a technology of printing by interpreting the digitally supplied coordinates with the help of a 3d printer.

Now, you might think how does this make it better?

Well, describing the product is sometimes a very difficult thing to do because it leaves construction up to the imagination. A picture always acts up as a savior since it is worth a thousand words. There is no ambiguity when you hold the exact replica or at least a very close representation of your artifact. 3d printing industry allows self-designing of a product by its customers which makes it a creative industry. All this has led to the major 3d printing success.

Additive manufacturing has witnessed a huge transition if we compare its present development to when it started back in 1986 by ‘CHUCK HULL’. Though, it is not possible to completely eradicate the traditional method of manufacturing it is strongly believed that 3d printing would give a tough competition to the printing industry in the coming years.

Pictures are meant for everyone

‘Touchable memories’ by pirate3d, turns photographs into 3d printed objects for people without vision. This was a social experiment to create an awareness of the unlimited possibilities of using technology to improve lives. It was done using an affordable home printer called buccaneer which led the visually impaired to re-experience images by feeling the artifact and fabricating a tangible scene of it.

Nike does it again

Nike launched the rebento duffel, the first 3d printed performance sports bag for Brazil’s 2014 FIFA World Cup. The carry-piece takes styling cues from the sport company’s fly knit pattern of the magista and mercurial, where a laser-sintered nylon creates an intertwined weave seamlessly fitting into the 3d printed base without the use of glue or adhesive, the premium leather upper and strap construction also gives the body a lightweight, yet durable structure that allows for flex.

Don’t judge it on its size 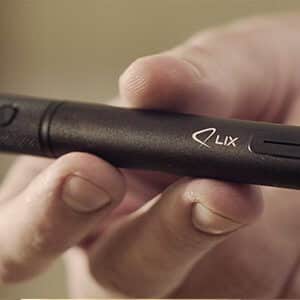 LIX, A London based company has successfully created the World’s smallest 3d printing pen. The device enables users to create in the air. Sounds Impossible? But, as always 3d printing has made it possible.Made out of aluminum and measuring 164mm x 14mm, this device allows users to make objects in just a few seconds, including calligraphy, accessories, and one-off prototypes. It functions similar to a 3d printer the only difference is that it is a USB port charging pen which quickly melts and cools colored plastic enabling the pen to create rigid and freestanding structures. 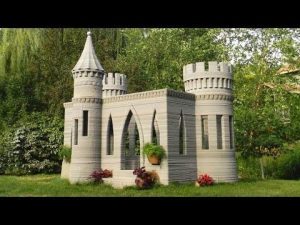 Two years of research and hard work into the depth of technology on an architectural scale has led to the completion of a 3d printed concrete castle by a Minnesota based engineer, Andrey Rudenko.  It is life-sized and capable of habitation. The walls as well as three tops of the small fortress have been fabricated separately and finally assembled together into a single free-standing structure. 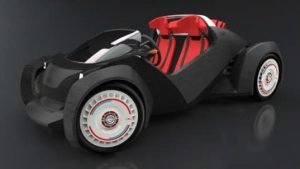 Local motors manufactured the World’s First 3d printed car, ‘The Strati’ using the method of direct digital manufacturing (DDM). It was exhibited at the international manufacturing technology show(ITMS) in Chicago from September 8th to 13th. The final result was a compilation of 44 hours of printing and two days of assembly.