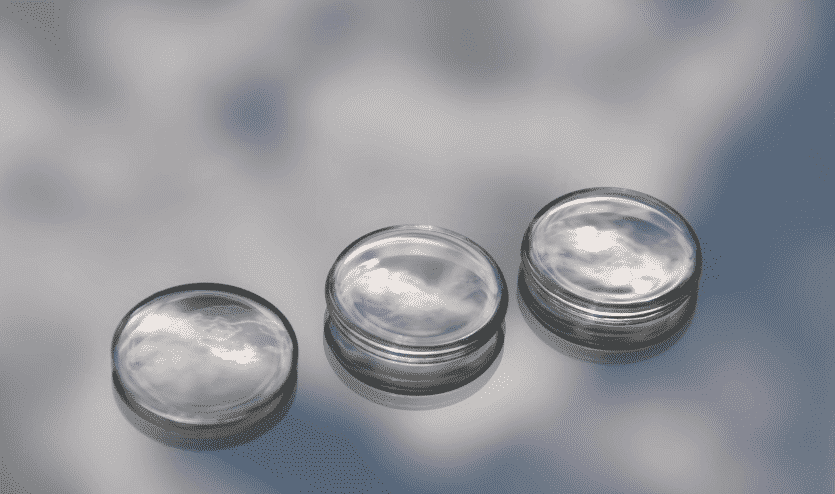 A team of German scientists from the University of Stuggart has been successful in inventing a 3d printed lens(microlens). The lens which is used in the current scenario is larger in size considering the electronics and the lens size. The reduction in processing size and optimization was not possible using the traditional method of manufacturing. Therefore, the scientists opted for additive manufacturing also known as 3d printing. With the help of this method, manufacturing of complexly structured lens became feasible. 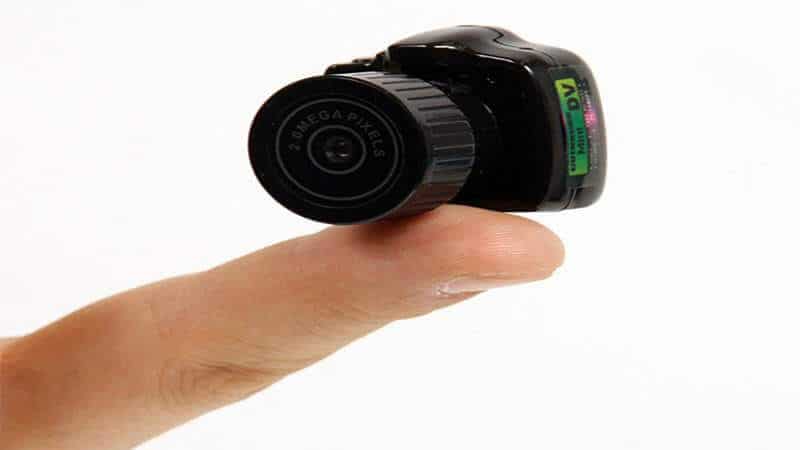 The German scientists have developed micro camera which is about the size of a grain of sand. The electronics
used has got smaller and the lens size still remains the same. The 3d printed lens is built with eagle eye vision
enabling larger viewing angle. Microlenses were printed using femtosecond two-photon direct laser writing process similar to stereolithography process. The 3d printed micro camera is just 0.12 mm wide but it features great optical performance with clear visibility. This technology is a great boon for doctors. How? The micro camera can be injected into the patient’s body allowing access to visualize the hidden areas and the defects. This is a great revolution in the medical field which was possible only through 3d printing technology. Scientists claim that this invention in 3d printing opens up a new field in micro and nano-optics.