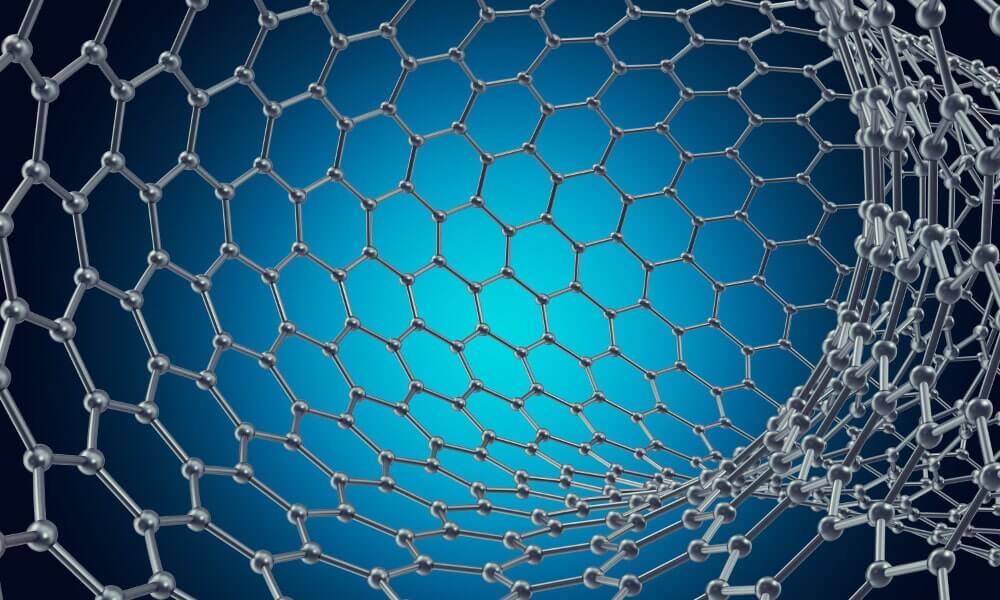 Nanotechnology, like 3d printing, is one of the areas in which research and progress have been most plentiful in the past few years. They’re both on their way to revolutionizing a wide range of fields, from medicine to production, from the global economy to space exploration. The definition adopted by the National Nanotechnology Initiative, which is very broad, is that nanotechnology is the manipulation of matter with at least one dimension sized from 1 to 100 nanometers. Just like 3d printing, nanotechnology has an extremely wide range of possible applications: surface science, organic chemistry, molecular biology, semiconductor physics, microfabrication, molecular engineering, nanomedicine, nanoelectronics, biomaterials, energy production, consumer products, etc. The combination of nanotechnology and 3d printing can benefit the nanofabrication to a great extent.

3d printing at the nanoscale is not a thing of the future anymore.

Different techniques to use the combination of nanotechnology and 3d printing

These three techniques allow the 3d printing of nano-objects

To give a few examples: 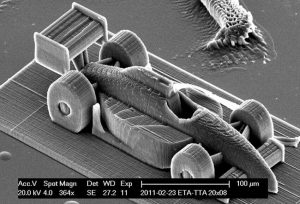 Nanotechnology can also be used to enhance the materials that are 3d printed. For example, research has been carried out by using a carbon-based filament for FDM 3d printing, in order to make it electrically conductible. Carbon nanotubes can also be used to reinforce plastic objects that were 3d printed using FDM: the plastic filament is coated with a carbon nanotube ink. This ink will then be subjected to microwaves: carbon nanotubes have the particularity of heating up particularly fast in response to microwaves, while the plastic used in FDM doesn’t. This will make the plastic filament melt slightly, and bond together better, making the finished object much stronger. This is explained in Brandon Sweeney’s TEDx Talk, “Innovation in 3D printing – nanomaterials & microwaves”.

The applications of the combination of nanotechnology and 3d printing

The applications of the combination of nanotechnology and 3d printing are wide-ranging, and probably go beyond what we can imagine now. To mention only a few examples: