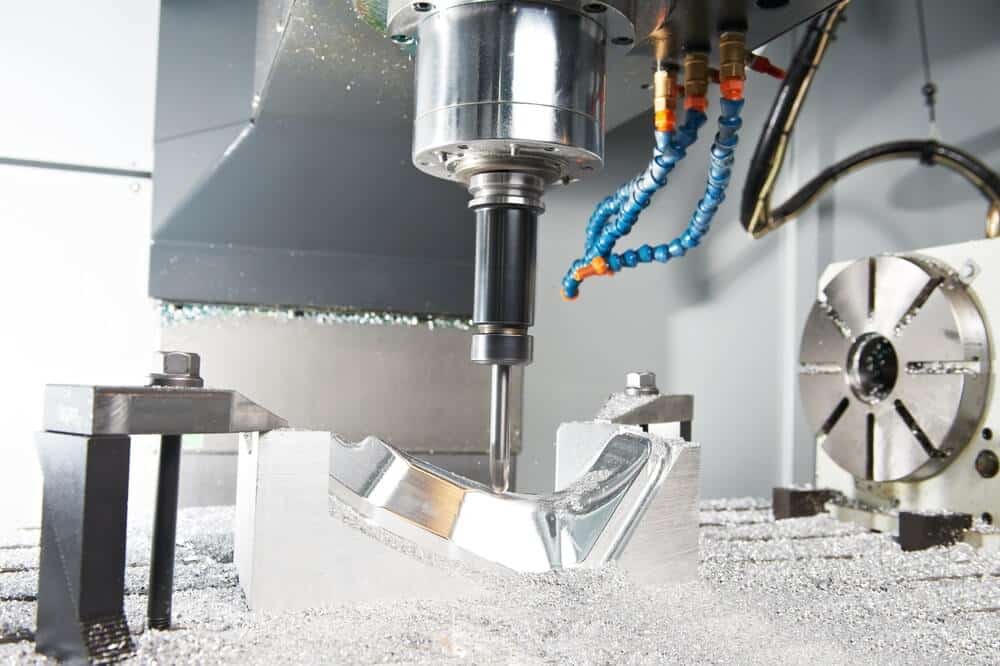 Advances In 3d Printing: Innovations And Potential For Future Growth

The young 3d printing industry has started to revolutionize every sphere of life. Owing to lower costs, higher accuracy, high execution time, availability of new materials and faster, portable applications, new techniques, and innovations are enriching the industry worldwide. It has entered each and every sphere of our life and some of the innovations are overwhelming, the picture showing what our existing world can become. There have been many advances in 3d printing since its inception. Some major advances in 3d printing are discussed below. 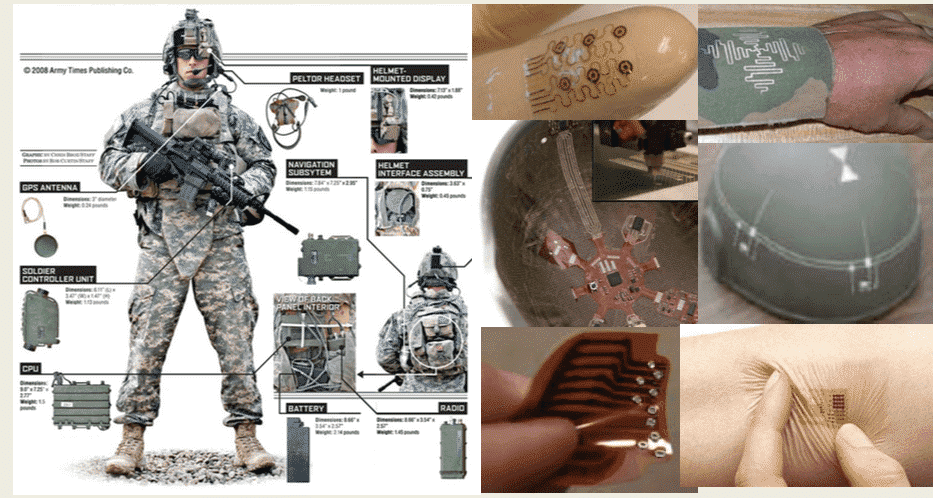 The biggest example, to witness the advances in 3d printing, is the defense sector. 3d printing is making waves in the defense industry, it demands precise design within the stipulated time, and more prototypes are required for mockups, at a low cost. The U.S. Government has started developing FDM system using 3d printing. The Tiberius fully made with 3d printing, is being commissioned in U.S. army.

3d printing is now being used to build houses, yes you read it correctly. The Chinese construction company WinSun Decoration Design Engineering has done this impossible feat by printing 10 houses in one day. It has now gone on to print an entire 5-story apartment building and a standalone villa. The aim is to be able to construct homes at affordable prices for the Chinese market. The smaller houses cost just around €4,500 ($5,000) to produce. The most popular project is the 3d Print Canal House in Amsterdam which was done by a 3d printer. 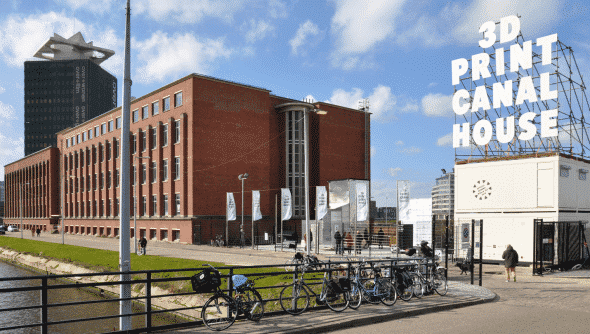 The first pedestrian bridge was inaugurated 14th of December of 2016 in the urban park of Castilla-La Mancha in Alcobendas, Madrid. The 3DBUILD technology used was developed by ACCIONA.

The objectives of aesthetic testing, a creation of lifelike prototypes and use of different materials made 3d printing into. 3d printing is being used extensively for making electronic goods, such as motherboards of laptops, the drones and also in Robotics.

Cuddly teddy bears straight off the printer? The Disney Research Team in the United States has found a way to print in wool, meaning that alongside hard, precise objects, this new technology can now also be used to create things that are soft and squeezable. The printer builds up the yarn in layers, producing a unified mass that looks and feels like felt. In collaboration with a team from Carnegie Mellon University’s Human-Computer Interaction Institute in Pennsylvania, USA, they even printed a move-able teddy bear arm. 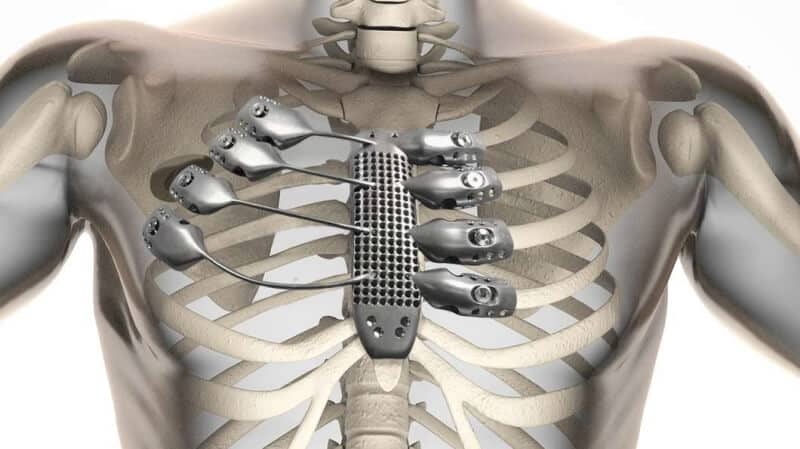 While 3d printing is already widely used in dentistry to print teeth and parts of jawbones, In the first clinical trial of its kind, a team at University College London has been carrying out tests and is months away from implanting the printed ears into patients. The team is also working on printed noses, tracheae, tear ducts or blood vessels. It is a cost-effective solution and can be personalized with the requirements of a person. 3d printing has made people with standing difficulties, walk for the first time.

3d printing is also being used extensively in aircraft designing. Airbus, a leading aircraft manufacturer, is already using a variety of 3d printed plastic and metal brackets in its fleet of developmental aircraft. Airbus estimates 3d printing could reduce its raw material costs by up to 90% as it reduces the need for raw materials and carbon footprint. 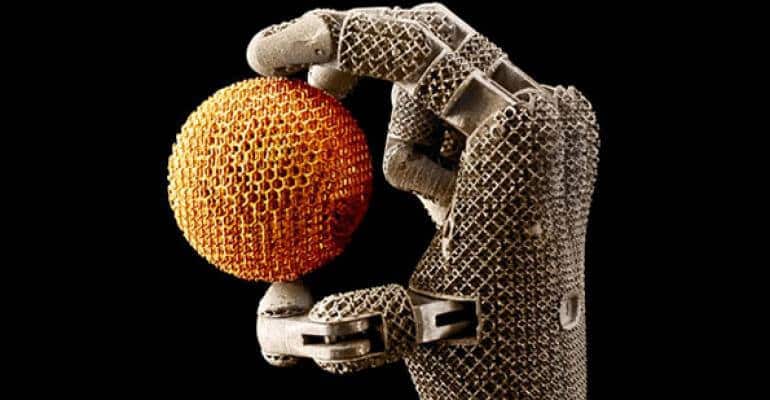 3d printing in metal is pricey. But Argentinian engineer Gastón Accardi has come up with a metal printer that cost him less than €2 to make. Essentially a marker filled with a copper acid solution, it uses the concept of electroplating to build up 3d objects layer by layer in different types of metal. Although still a little slow, the machine could one day be a boost to small businesses.

In 2014, Local Motors printed the first 3d-printed car from an ABS carbon-fiber blend (about 80/20 respectively) called Strati. Today, the company has three models and an autonomous electric-powered shuttle named Olli. In addition, Honda released a new version of the Micro-Commuter in October at CEATEC 2016 in Japan. A single-seater with about a 50-mile driving range, the body and majority of the panels on the Micro-Commuter are 3d printed. In early 2014, Swedish supercar manufacturer Koenigsegg announced the One; a supercar that utilizes many components that were 3d printed. The One has side-mirror internals, air ducts, titanium exhaust components, and complete turbocharger assemblies that were 3d printed as part of the manufacturing process.

Urbee is the name of the first car in the world car mounted using the technology 3d printing (its bodywork and car windows were “printed”). Created in 2010 through the partnership between the US engineering group Kor Ecologic and the company Stratasys (manufacturer of printers Stratasys 3d), it is a hybrid vehicle with a futuristic look.

Italian food producer, Barilla, is using 3d printing for custom pasta production. A German nursing home uses a 3d printer to create a food product called Smooth foods. It is a concoction of mashed peas, carrot, and broccoli. This tasty dish is then congealed with edible glue and served to elderly residents who face difficulties in chewing. 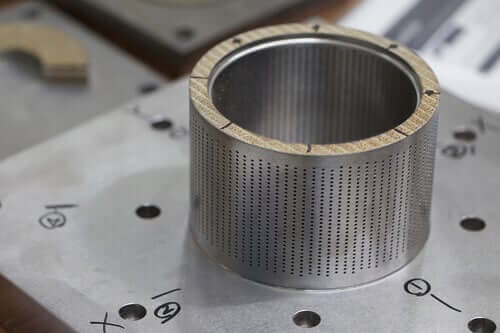 The 3d printing is also making way into oil and gas industry. It has a possibility to reduce transportation costs, storage costs and decrease the cost of drilling oil. General Electronics has started making nozzles using 3d. Gartner predicts that 10% of gas companies will use AM in the production of parts by 2019.

Future growth of the industry

The advances in 3d printing prove that this industry is touted to increase at a phenomenal rate.

According to the market research report “3d Printing Market by Offering (Printer, Material, Software, Service), Process (Binder Jetting, Direct Energy Deposition, Material Extrusion, Material Jetting, Powder Bed Fusion), Application, Vertical, and Geography-Global Forecast to 2023”, the 3d printing market is expected to be worth USD 32.78 Billion by 2023, at a CAGR of 25.76% between 2017 and 2023.

3d Printing Business: How is 3d Printing Changing The Life Of Entrepreneurs?

3d Printing Business: How is 3d Printing Changing The Life Of Entrepreneurs?